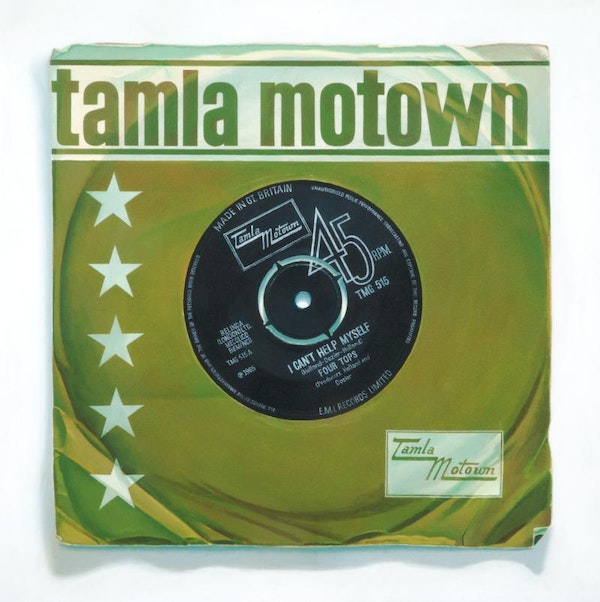 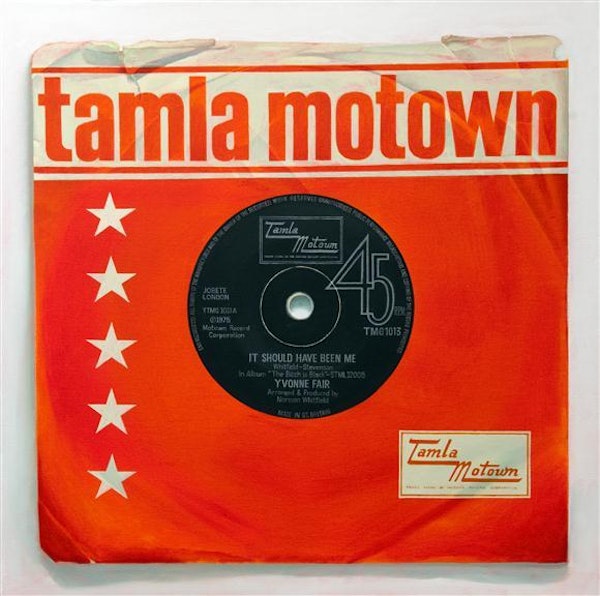 It Should Have Been Me/Yvonne Fair 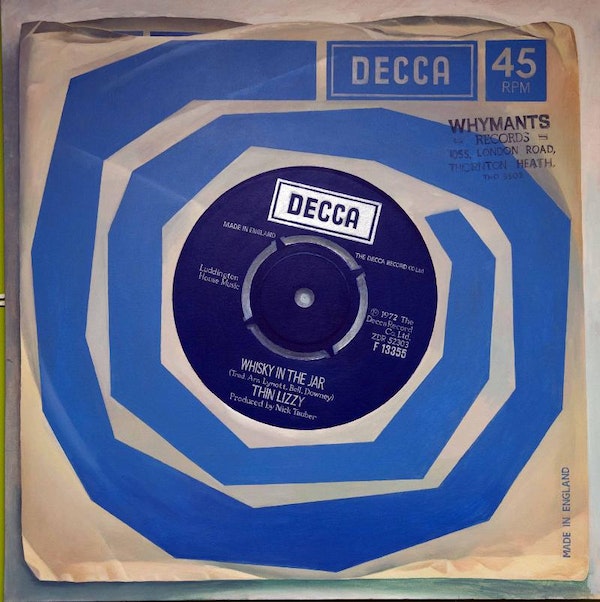 Whisky in the Jar/Thin Lizzy 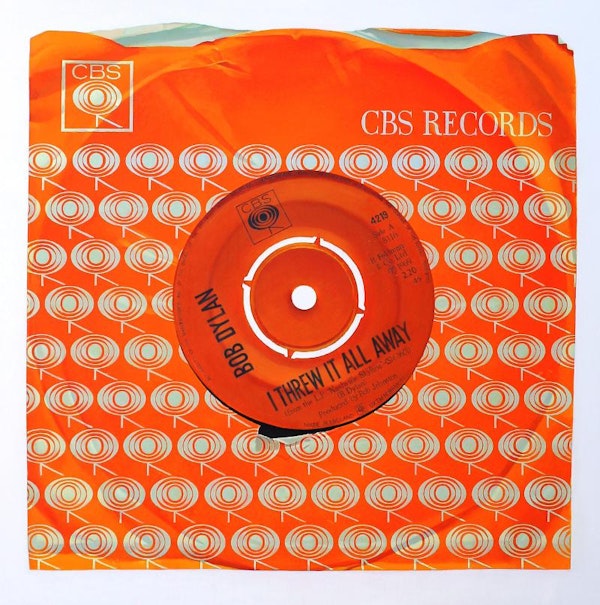 I Threw It All Away/Bob Dylan 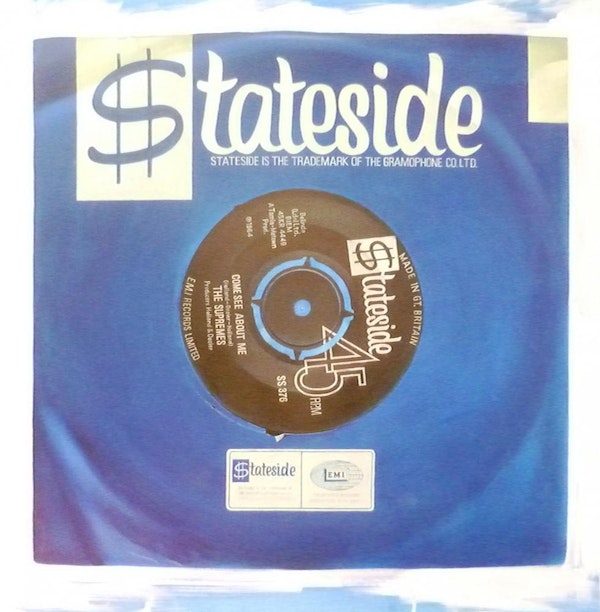 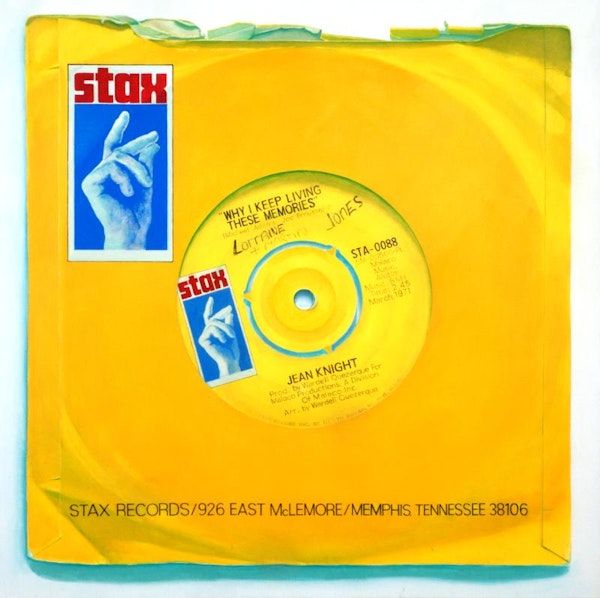 Why I Keep Living These Memories/Jean Knight 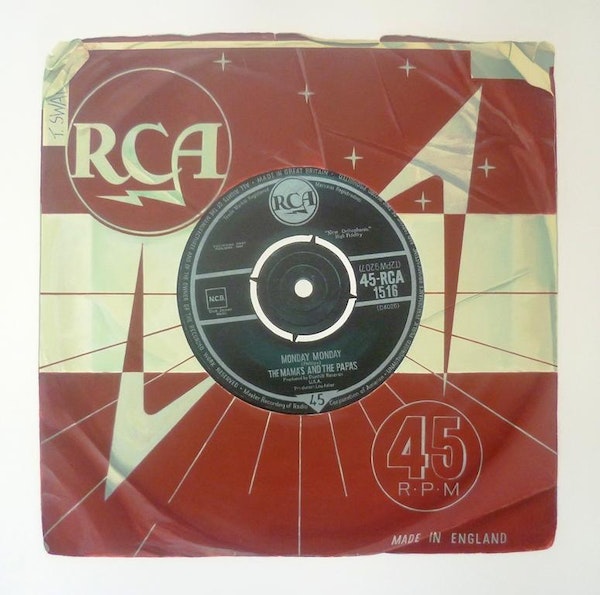 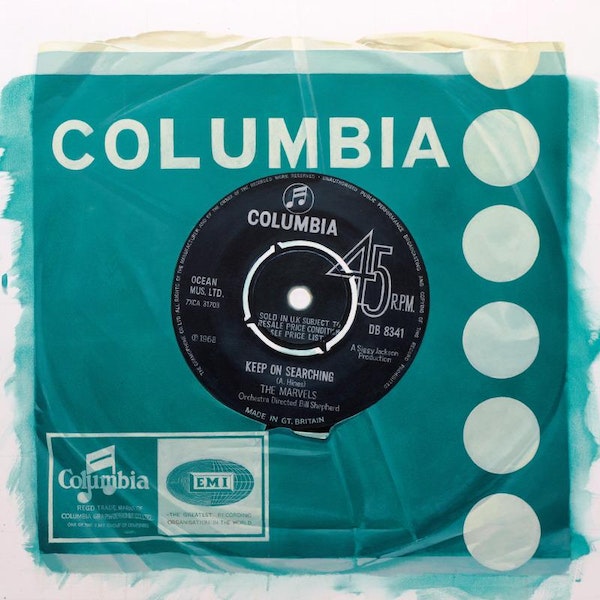 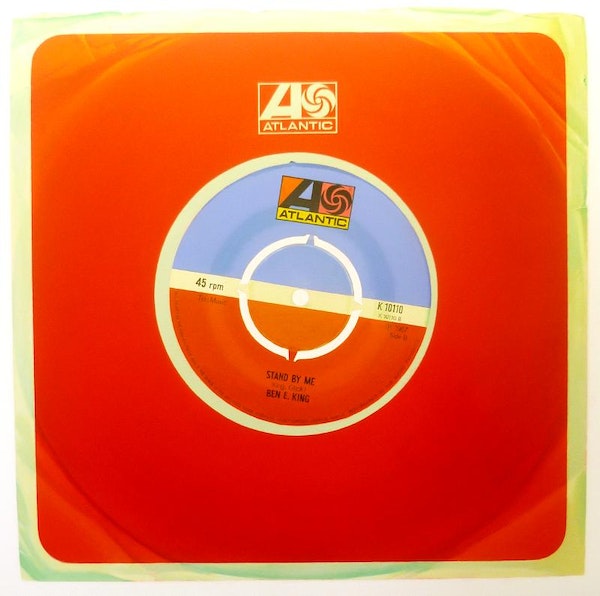 MARTIN GROVER ‘STAND BY ME’

Music has played an important part in my life both - growing up, and as an artist. The paintings of old 7” singles have narrative and romantic thread. Collecting LP’s and singles from an early age, it felt natural to start painting some of these old records as still life. Enlarging them to over a metre square, they become intense, capturing that larger than life feeling, the nostalgia that certain songs and labels can trigger. The paintings are as much about the worn and dog-eared sleeves and graphic design, as they are about the actual records rescued from dusty collections and second hand shop obscurity. These paintings are both by way of celebration and lament - poignant reminders of ephemera from a golden age .”Martin Grover.

Martin Grover trained with a BA Hons in Fine Art in Nottingham and Masters at The Royal Academy Schools. He has over the years exhibited widely. His work is in international collections and has been awarded many prizes such as John Moores 19 Exhibition1991, exhibiting repeatedly in The Royal Academy Summer Exhibitions.

Grover is a consummate realist painter and screen printer, who perversely creates paintings that are whimsical and nostalgic. Much of his work explores narrative with recent studies of local life in South London from local shopkeepers and their wares, to scenes from urban parks. There is a quirkiness and storybook element to the style of his compositions that goes beyond the narrative, but this exhibition is an unabashed celebration of his joyous vinyl paintings - Motown songs from the seventies such as Stand By Me sung by Ben E. King and It Should Have Been Me by Yvonne Fair, to more recent classics such as Thin Lizzy’s Whiskey in the Jar from Decca. In contrast to the tattered paper sleeves that Martin Grover paints meticulously, these paintings have Pop Art appeal and take us back to the ‘treasures’ of a music scene now embraced and shared by the younger generation. Jenny Blyth 2015